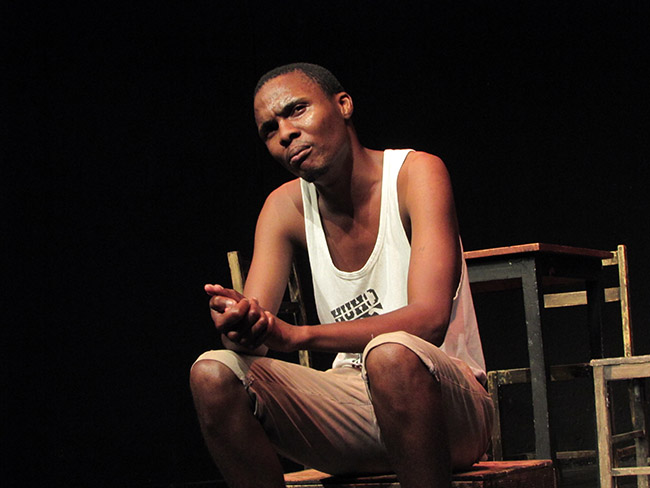 A very successful Cape Town Fringe festival dropped its curtains on Sunday 5 October. The first of a three-year commitment between the City of Cape Town and the National Arts Festival (NAF) in Grahamstown, the programme offerings in the final few days of this year’s installment were as diverse as those on its opening weekend at the end of September.

Written and performed by Khayalethu Anthony, The Champion knocked out 30 other competitors at last year's Baxter Zabalaza Community Theatre Festival to win the Best Production award. Revolving around a young boy raised fatherless and growing up to eventually come to hate his mother, it is a play that appeals to society to take care of the way we raise our men, especially if we want to start turning around the country’s shocking rate of domestic violence.

The societal pressure put on those of us past our twenties, in particular women, to get married, have children and live “responsible” lives is explored in Meerfout. Workshopped by director Gideon Lombard alongside performers Cintaine Schutte and Mariechen Vosloo, the production sees its protagonist torn between trying to navigate the word as an “adult” while also engaging with her inner narrative – the young girl with big dreams she used to be. Executed with vehemence and synchronicity by its leads, it is a modern production that refuses to be boxed into any specific genre or category. 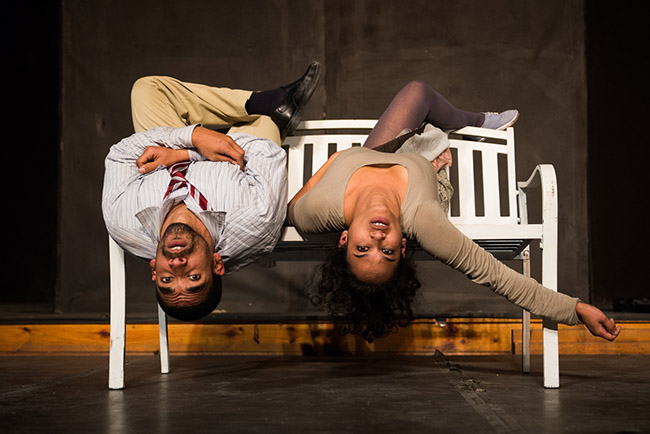 Ameera Patel’s Whistle Stop follows a man (Jaques de Silva) and woman (Patel) who lock eyes, and instantly become attracted to one another, while sitting on a park bench one afternoon. Demanding athleticism and stamina from its cast, the multi-layered story structure shows them attempting to conduct a conversation. At the same time their bodies mimic the (unseen) myriad of thoughts and chemical reactions happening inside them as well.

We meet a woman about to be released from prison after 18 years at the start of Giving Birth to my Father. Written and directed by Wiseman Mncube, we learn that Nomathemba’s (Lihle Dhlomo) mother passed away shortly after her daughter was born. Growing up in the care of her grandmother, and without any knowledge of her father, Nomathemba left for Joburg at the age of 18 in search of answers. This is the story of what she learned there, as well as the tragic events that led to her being incarcerated. Intrepidly acted by Dhlomo, it’s also the tale of a young woman learning to be her own father.

A final few batch of programme highlights from this year’s Fringe include the Rust Co-Operative theatre collective’s Full Stops on Your Face, starring a fierce Iman Isaacs as a sword-wielding female vigilante; Fergus of Galloway, Alexander McCall Smith’s mini-opera set during medieval times and adapted into an even smaller musical by Fleur du Cap Lifetime Achievement winner Nicholas Ellenbogen; and Get Kraken, a tale of adventure and majestic sea monsters presented in comic book-style physical theatre.

To read more about the Cape Town Fringe Festival, or to keep up to date with next year’s edition, see www.capetownfringe.co.za and www.facebook.com/CapeTownFringe or follow @CTFringe on Twitter. 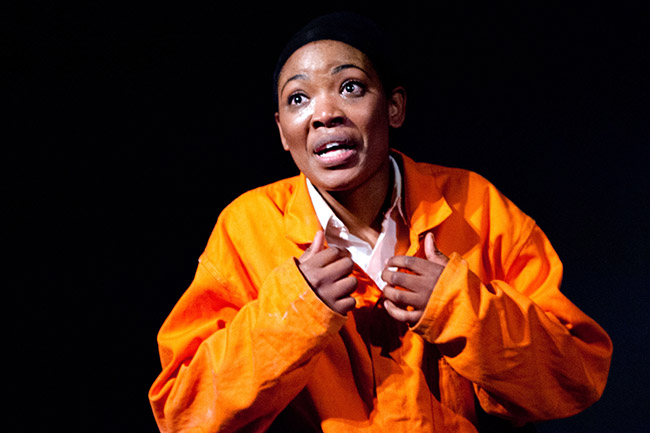 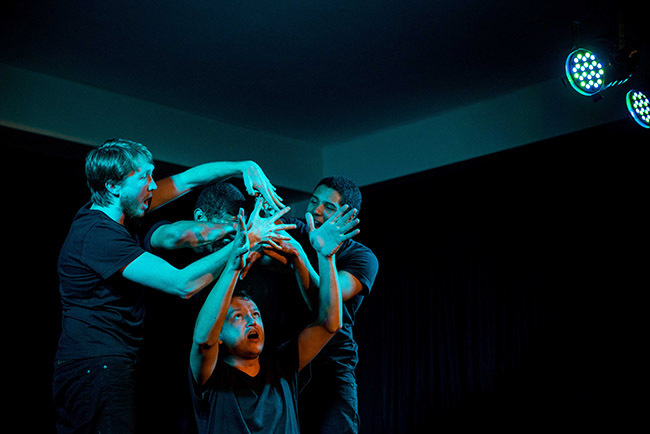 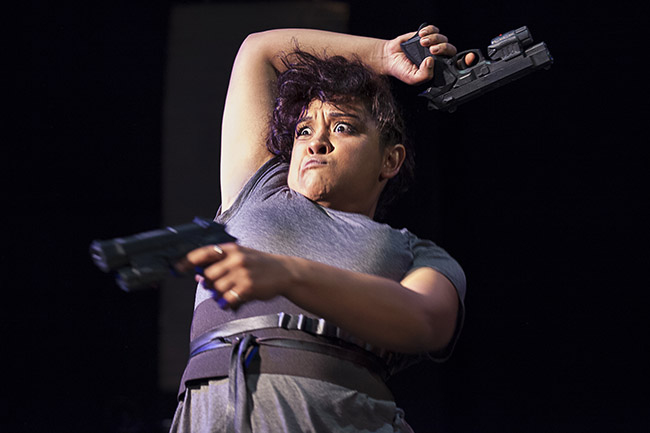