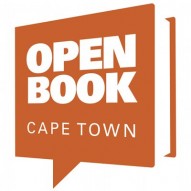 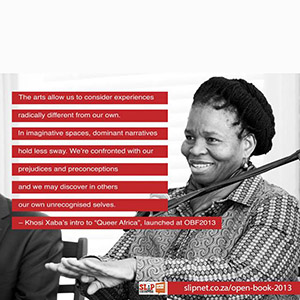 Amakwerekwere/queer | Queer Africa | Khosi Xaba in discussion with with Derrick Higginbotham and Zethu Matebeni | What does it mean to be African, to be queer, and to be an African creative writer? These are the questions addressed in ‘Queer Africa’, a new anthology of creative short fiction | Report by Kavish Chetty 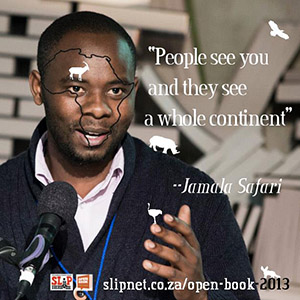 People see you and they see a whole continent | Africa is Not a Country | NoViolet Bulawayo, Kgebetli Moele, Yewande Omotoso and Jamala Safari in conversation with Rachel Holmes |report by Kavish Chetty 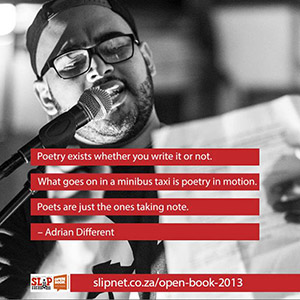 It depends on who is looking | NoViolet Bulawayo, Teju Cole, Tope Folarin and Mũkoma wa Ngũgĩ in conversation with Yewande Omotoso | Report by Rosa Lyster 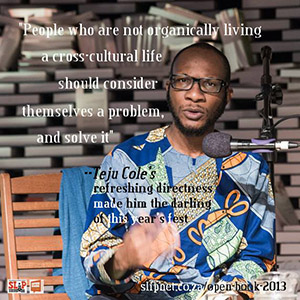 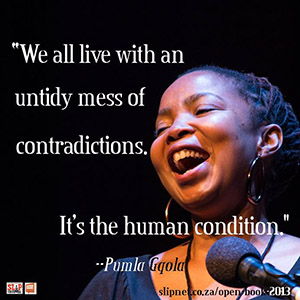 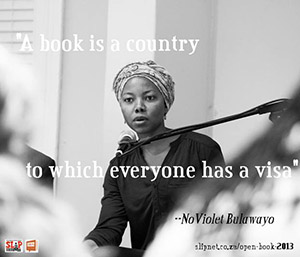 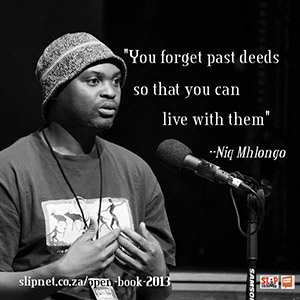 Future of Literature I: The Novel | Teju Cole, Imraan Coovadia and Henrietta Rose-Innes in conversation with Hedley Twidle | Report by Kavish Chetty 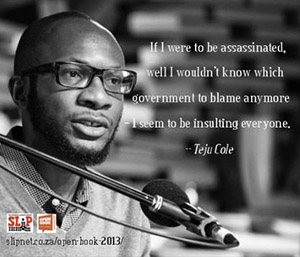 Through the eyes of Teju Cole | Cityscapes Live: Lagos | Kgomotso Matsunyane quizzes Teju Cole about the African super city | Too much written about Lagos is written badly. Find out how Teju Cole manages his relation to this complex city | Report by David Versteeg 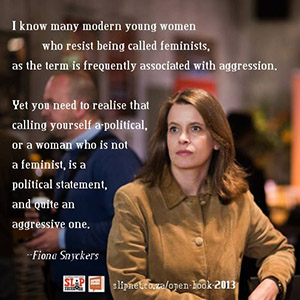 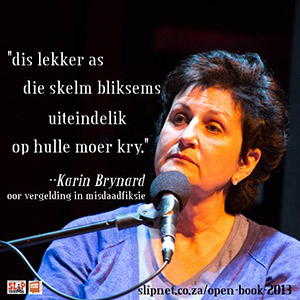 How to make a writer |  Sindiwe Magona, Melt Myburgh and David Tyfield in conversation with Karin Schimke | Are creative writing courses really effective in schooling aspirant writers? Established writers grapple with this question at the Open Book festival. | Report by Naydene Fisher

The heft and feel of real books | Audrey Rademeyer, Mervyn Sloman and Kerry-Leigh Snel in conversation with Kamila Shamsie | Rumours of the death of 'real' books appear to be greatly exaggerated, if the opinions at this Open Book festival conversation are anything to go by. | Report by Anneke Rautenbach

A genre for all stories | Crime Writers | Ann Donald in conversation with Mũkoma Wa Ngũgĩ, Ian Rankin and Angela Makholwa | Report by Jonathan Amid