Launch of The Edge of Things, Thursday 28 July at The Book Lounge in Cape Town

For an anthology of short stories, The Edge of Things includes both depth and scope, with several writers who seem (to varying degrees) unafraid of entering new literary territory. Published by Dye Hard Press, selected and edited by Arja Salafranca, these 24 stories are a special fiction edition of the literary journal Green Dragon.

At the launch, facilitated by Salafranca, a predominantly female group of writers clustered around a podium and steered the familiar how-and-why, question-and-answer session towards more spontaneous conversation. During the evening writers explained how they found inspiration while also skilfully adapting their writing to the short story format. 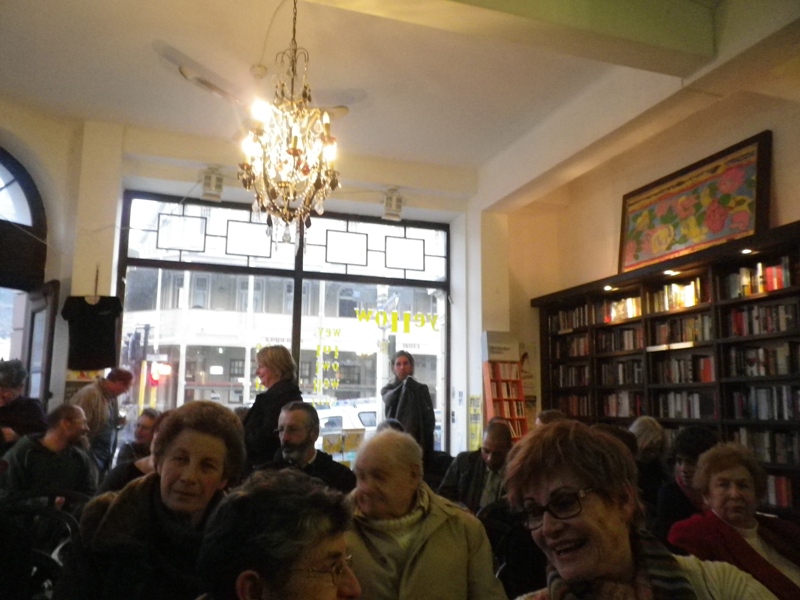 Although the genre is becoming increasingly popular, short stories are often seen as the Cinderella of literature, since novels tend to occupy centre stage, according to Salafranca. Karina Magdalena Szczurek was surprised at the large turnout generated by the event. In her opinion, the short story was the queen of fiction and the most difficult genre to write, apart, perhaps, from poetry. Jenna Mervis found that the medium enabled her to examine a thought or idea in a longer form. Margie Orford’s story was cut from scraps of her crime fiction, “bandaged” and put back together. Quoting Churchill, “you’ll excuse me gentlemen, I wrote a long speech, I didn’t have time for a short one”, Orford noted that, for her, novels were easy, but short stories difficult to write.

Perhaps audiences have become desensitised to what defines “edgy”. In the past, writers like De Sade, Hubert Selby Jr. and William Burroughs – some makers of what is commonly thought of as transgressive fiction – were on the periphery of society, reliant on sordid sexuality, drugs and minor crimes, not unlike work by contemporary writers such as Brett Easton Ellis or Chuck Palahniuk. Breaking through conventional social constructs tended to make these writers edgy, possibly revolutionary, and interesting to read. However, as The Edge of Things reveals, fiction can be far-reaching without being overt and without labouring the point of transgression. Often these stories, looking inwards, without overt reference to feminism or race, seem to teeter on the edge in a subtle and original way.

In a follow-up interview, Salafranca mentioned that the issue of identity in the new South Africa was a crucial one and many of her characters found themselves on the edge of older understandings of identity and at the beginning of newer ones, such as in the stories “Clueless” or “Cordelia, Age 26”.

In a similar vein, “Losses and Gains” by Jeanne Hromnik is a subversive response to the novel Disgrace by J.M Coetzee in which the protagonist, a university professor, shamefully leaves academia after an affair with his student. Hromnik’s student protagonist finds herself in a similar situation but comes up with alternative solutions. Hromnik drew inspiration from a friend’s somewhat disrespectful analysis of Coetzee after a public lecture where she suggested that young people might not gain a lot from Coetzee. 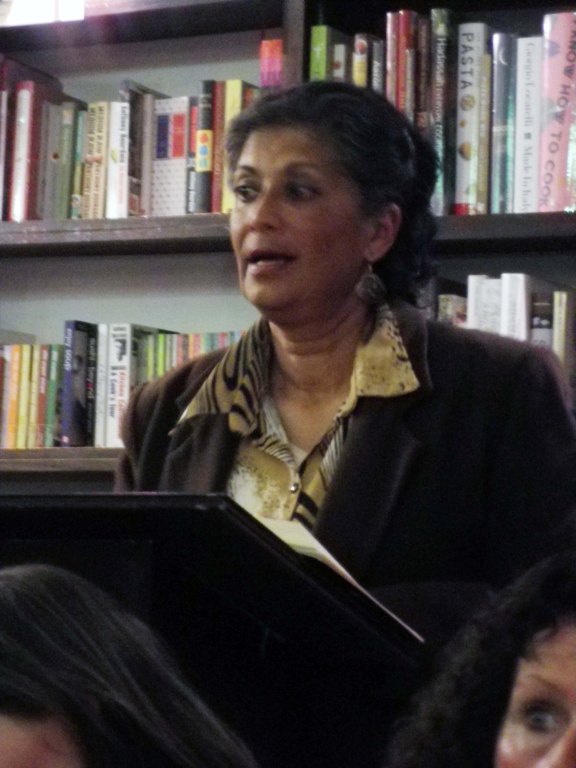 At the launch, it became clear that characters on the “periphery” appeared in many of the writers’ stories. "The End" by Jennifer Lean engendered mixed responses. It portrays twelve hours in the life of a woman in her sixties. Lean does not see her as a tragic or sad person. She explained that in the middle of her loneliness this woman still cares deeply about others, thinking a great deal about every small action in her life – worrying about whether she will make the car guard feel as special as he made her feel, for example. Lean sees her as a hero.

Filmmaker Aryan Kaganof’s “Same Difference” exposes the gritty underworld of the drug trade in two different cities, Durban and Amsterdam. He claimed never to have read short stories before. They were too short and suited lazy people. He went as far as saying he was fundamentally against them.

“The Edge of Things” by Jenna Mervis – the story that gave the collection its title – is about a woman staying alone in the country. Inspired by her own adventures on the mountainside with dogs, Mervis is concerned about locking ourselves in, away from the world. Full of interiority but still expansive psychologically, the main character is about to go over the edge. There is a dream sequence and at times, Salafranca mentioned, the story borders on the supernatural.

Though not premeditated, there did appear to be something thematic about the collection. Salafranca later explained that the stories were selected on merit, irrespective of theme or topic, but “The Edge of Things” suited the overall tone. “The stories do not merely refer to a geographical location but also to an emotional state. An emotional state on the edge – whether for better or for worse – which appears in stories like ‘Bounce’ and ‘The End’.” Being on the edge also relates to isolation or being on the periphery of society, whether voluntarily as in the stories “Solitude” and “Same Difference” or involuntarily as in “Marking the Tissues”. 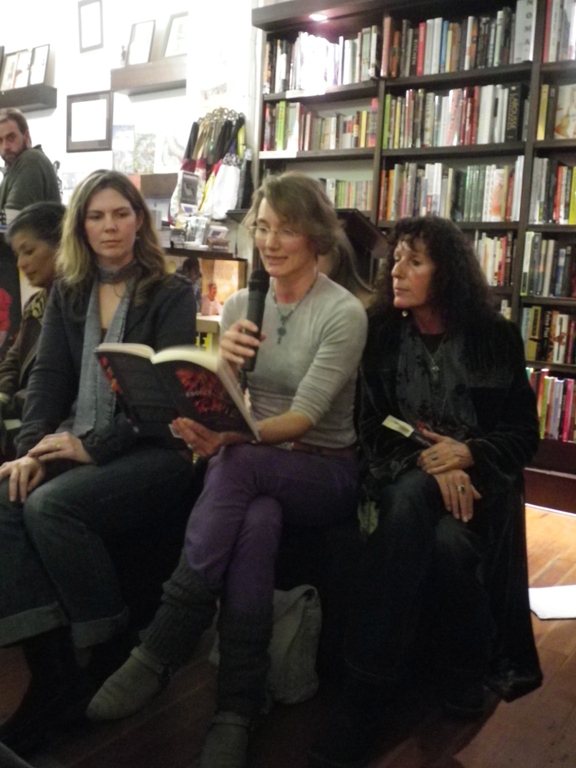 Salafranca mentioned that she was overwhelmed with submissions. Rosemund Handler , Silke Heiss and Tiah Beautement are also some of the writers who read at the launch. There are many other voices in this anthology – a complex, daring collection breaking boundaries without being obvious.