“An intimate relationship with strangers” 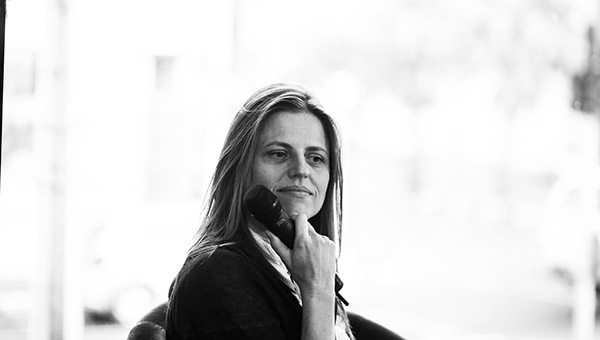 "One of the things you must understand about booksellers is that we've got very, very small minds. Categories, boxes are very important to us. We like to know where a book belongs on the shelf.." From the jocular outset Mervyn Sloman, our host and proprietor of The Book Lounge, highlights a motif which would come to permeate the discussion of Dominique Botha’s debut novel, False River – the slippery task of classifying (and, indeed, writing) a text which has been described as both ‘fictional memoir’ and ‘non-fiction novel’. Sloman goes on to say that, after reading the text as a reader and not a bookseller, he "understood why it was being described in this way. It is testament to what this book is and the complexity of it which [...] defies narrow boxes and narrow categories which makes life easy for us."

Framed by a view of the Mother City slowing to its evening cadence, our author is composed, a small bouquet of orange pincushions in her lap. Our venue is packed (this wordmonger seated herself between the feet of the audience already standing). Botha’s False River/Valsrivier, which we have assembled to celebrate, is based on her childhood growing up in the Free State and pays homage to her late brother Paul. The novel, borne from Botha’s Creating Writing MA at Wits, was released by Umuzi in August this year. 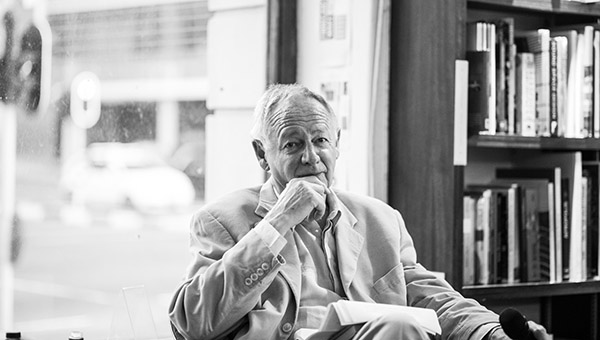 In conversation with Botha is author, translator and academic, Michiel Heyns. His opening remark is one relating to genre. When asked to what extent Botha herself feels her book is novel rather than memoir, she responds by saying that one of the first things she starts thinking about when she writes, is “do the facts alone necessarily constitute the truth?” The other, according to Botha, is the understanding that memory is fallible – a notion which precludes any realisable ambition of writing ‘The Whole Truth’. Botha says that although as an author you're expected to “enter into a pact with the reader” through genre which would “delineate what kind of beast you are dealing with,” she feels “these discrete entities” are “far more of a continuum.” Botha says too that “you could use the genre of a novel because you want to deflect the notion of impropriety and say, ‘this is fiction, therefore this didn’t really happen’ although the people who are familiar with the story will see through that ruse... So, it becomes fiction anyway for people that stand outside the immediate circle of intimates who understand the story.”

Heyns inquires whether the process of writing has afforded Botha distance from her subject or has brought her closer; whether she is “reliving or reassessing things that, after all, did happen.” Botha responds by saying that with this kind of book, “you excavate the past and you excavate the pain to re-experience it.” Botha’s older writing-self provided her with “an opportunity to do remedial work on [her] memories.” Botha says that the act of completing this project, rendering it as an object outside of memory, was cathartic.

Heyns praises Botha’s acute recall of her childhood – "the slaughtering of an ox, life on the farm... in very fine detail... the way the leaves looked." Botha says that there are ways of reactivating memory. She speaks of returning to the farm she grew up on, with "the book gestating within," and says of it that "a place, especially that place, holds those things in its rocks, in its trees, in its bones... That place is really an imaginary place, our childhood. Everybody loses it even if the physical space remains." 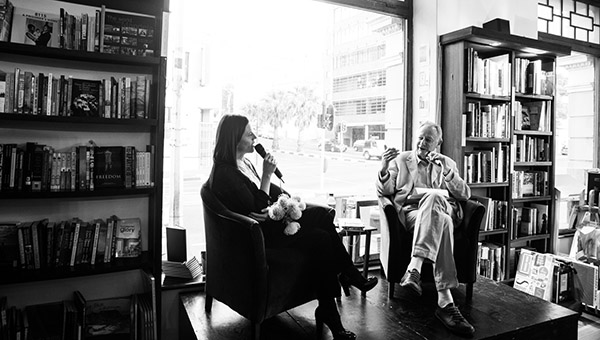 False River and Valsrivier are being published simultaneously. Botha explains that, while ensconced in the academic environment of Wits, she wrote what was "in essence, a transliterated Afrikaans childhood into English," including much Afrikaans in the original manuscript. Upon the publisher’s insistence, she translated the novel quickly with the assistance of Francois Smith. Botha recalls that there was “an almost physiological translation that took place initially, from experience to memory to English, and then back into Afrikaans... It just slipped on like a really comfortable shoe.”

Botha says that “it took a lifetime to write the book... It has a confessional energy which vigorous writing often has.” Heyns’s close reading of brief moments from the novels allows the audience a glimpse of Botha’s playful writing style. The eccentricities of a bygone era take off from the page, alighting on wineglasses quaking with the tremorous guffaws of the audience as the evening, too, almost imperceptibly, becomes remembrance. 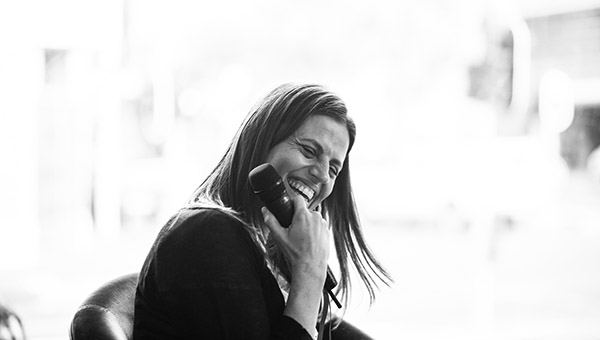 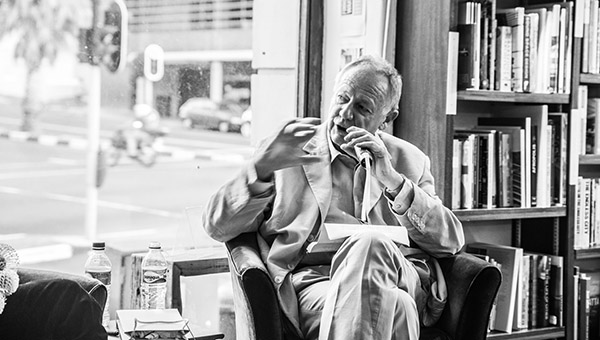 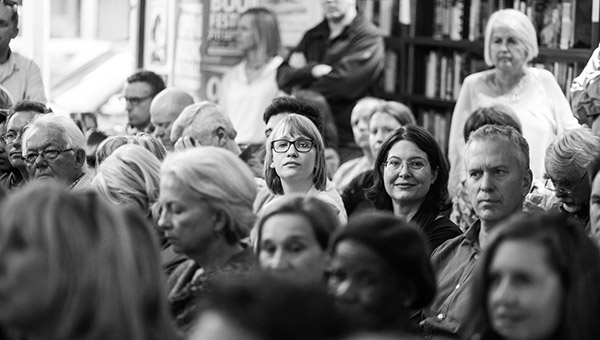