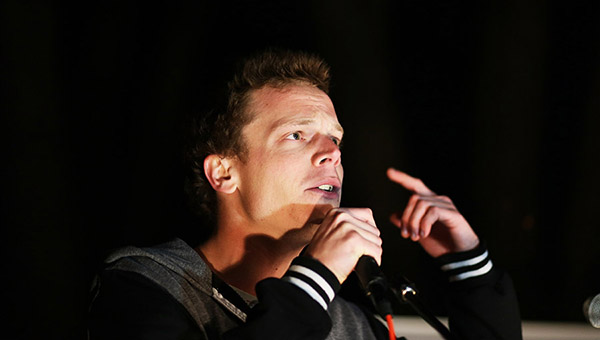 There can be little doubt that Friday's Spring Slam represented the culmination of three years of sessions: the crowd (we numbered about 350 strong), the range of poets, poetries and themes, the supersmooth beats by DJ Black7Blue. The almost-full moon made took its place among the mountain seats just before the slam was set to begin. The audience and their phones greeted its appearance like a bunch of moonflowers welcoming their queen. (Almal hier is anyway met die maan gepla). Trying to capture the evening's spirit is like trying to catch fireflies with your hands, so we enlisted a whole range of people to share their experiences of the night. 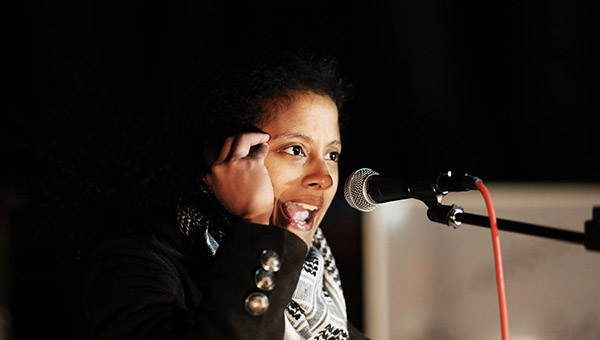 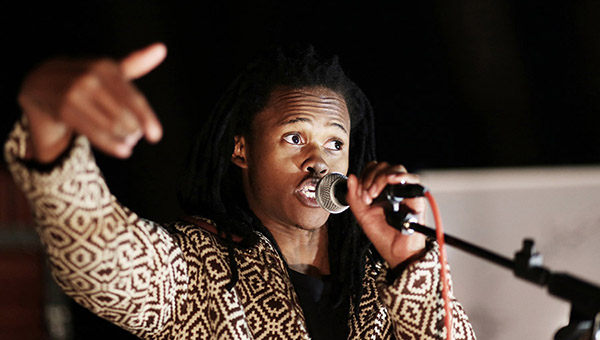 Vus'umuzi Phakathi, who made it to the top three 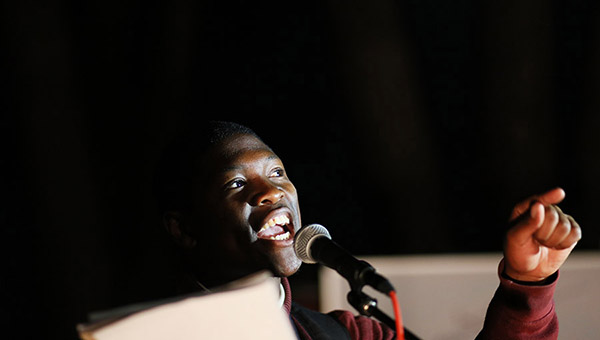 "The strange thing about InZync is the immediate feeling of recognition one feels: “This is what poetry is meant to be”. As if Amazink, with all its vibrant and diverse energies, generates a new appreciation for what goes on under the lights in front of the crowd. We’ve watched these sessions grow from strength to strength, and this year has probably been the culmination of that developmental path.

It’s a democratic stage, especially with events like Friday’s Spring Slam. There are some risks with that: some have argued that InZync has slipped away from the page into embracing populist stagger-rhymed doggerel. But if Friday’s show was anything to go by, the diversity of poetry is alive and kicking. From the unfettered hyper-literate polemics of Thabiso Nkoana to Kyle Louw’s searing social commentaries, Amazink’s outdoor bowl bore witness to a poetic storm to match  the strongest October winds.

InZync is a hybrid movement, and it’s forging connections that aren’t happening anywhere else.  Far from playing to the gallery, the poets who grace InZync’s stage are a dizzying whirlwind of diverse multilingual talents, and their bravery encourages the audience to take the leap with them. It’s exciting, it’s moving, and it’s like nothing else you’ll ever see." 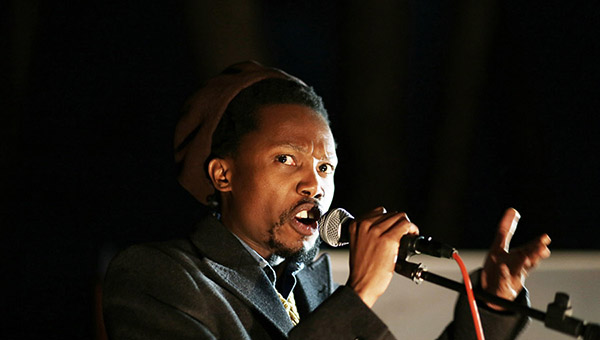 Thabiso Nkoana, the previous slam champ, was a lot of people's favourite for the night. 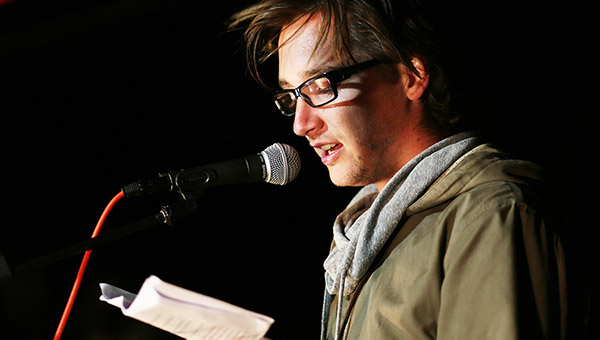 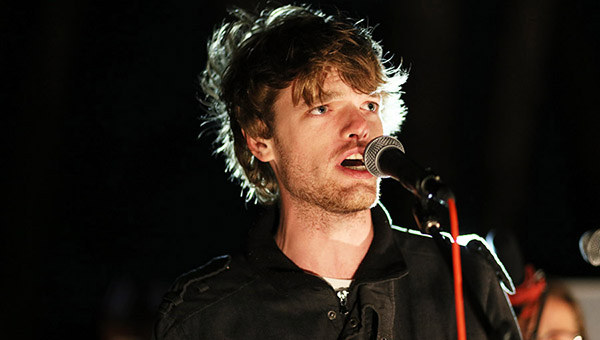 "The lights on the InZync stage blind you, so that you can only make out the ghostly silhouettes of the audience members – no facial responses, no smiles or frowns. There are cameras in your face all of the time and the mic makes sure your voice travels to every nook of the room, which means nothing of what you do is lost or hidden. There’s nowhere to hide. You’re completely exposed. And it’s one of the most thrilling experiences I’ve ever had. From the second I opened my mouth all insecurities dissipate.

The energy coming from the InZync crowd is different to anything I anticipated. They laugh with you, they mourn with you, they listen to every word that leaves your mouth with an intensity that’s overwhelming and welcoming and supportive. Because the group of people who rendezvous here on the odd Friday night, the organisers, the emcee, the heavyweights, the photographers, the DJ’s, the performers, and every single audience member knows this secret (something I’ve only recently been let in on): there’s poetry in everything." 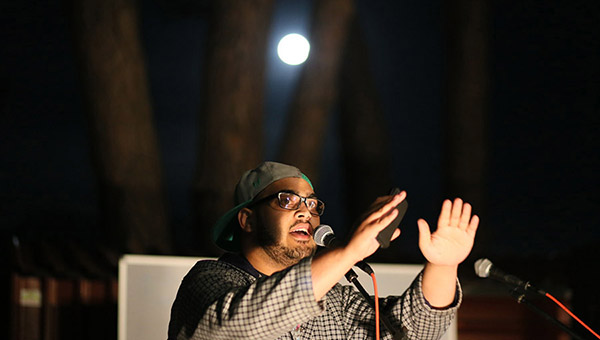 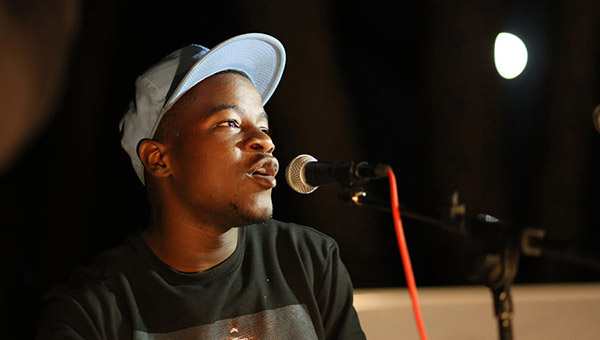 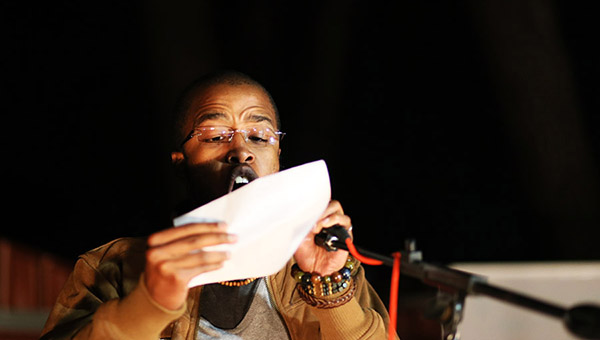 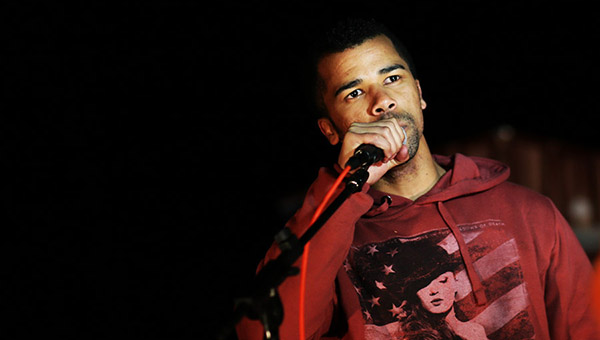 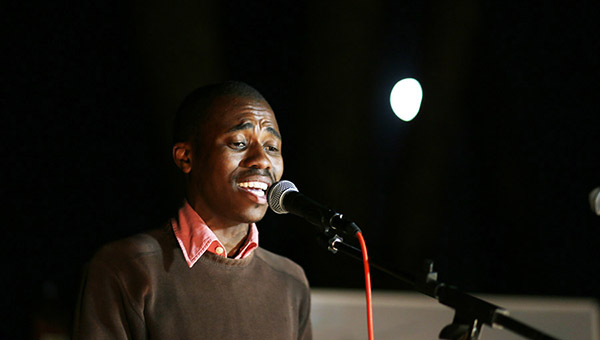 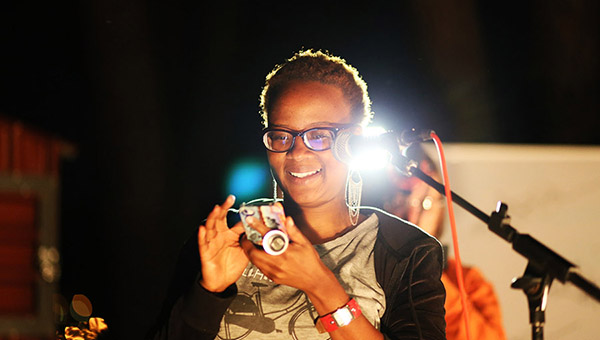 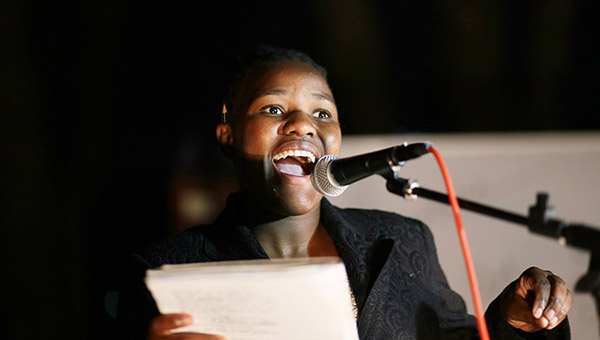 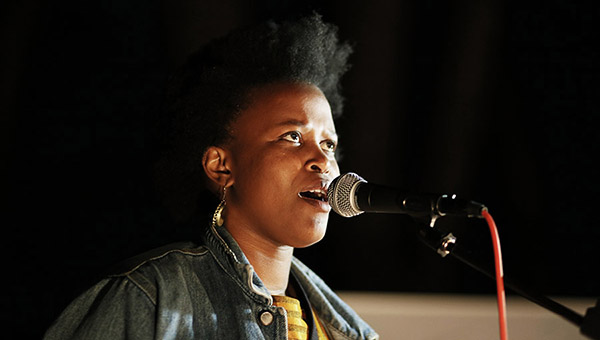 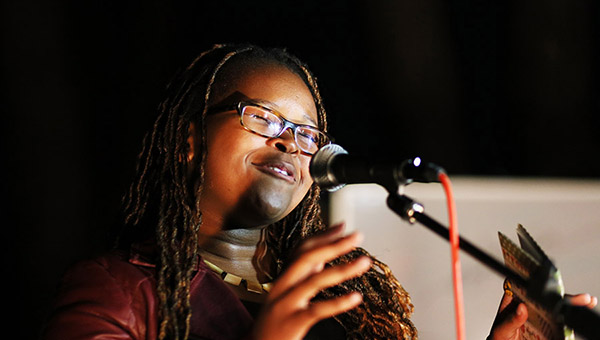 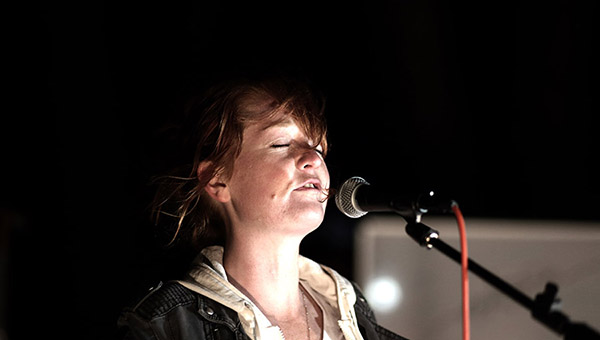