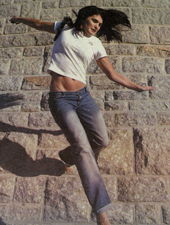 Suzy Bell has an MA in Creative Writing from UCT. A performance art poet, cultural activist, picture comic book author, festival director and founder of African Artists Unite as One and the Amani Arts Festival in Khayelitsha, celebrating cultural diversity, she makes a modest living as a weekly arts columnist and wine blogger. www.isuzybell.tumblr.com Twitter: @isuzybell She is a winner of the Impress Writers Short Story Competition and was selected as a writer for the first online: LITNET Literary Writer’s Conference opened by Nelson Mandela. She was a selected writer to take part in the SA New Plays Programme sponsored by Wits & The British Council at this year’s National Arts Festival.