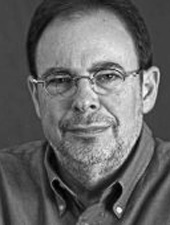 Spector settled in Johannesburg after a career as a US diplomat in Africa and East Asia. He has taught at the U. of the Witwatersrand, been a consultant for an international NGO, run a theatre, and been a commentator for South African and international print/broadcast/online media, in addition to writing for The Daily Maverick from day one. He says he learned everything he needs to know about politics from ‘Casablanca.’ Maybe he's cynical about some things, but a late Beethoven string quartet, John Coltrane’s music and a dish of Pad Thai will bring him close to tears.