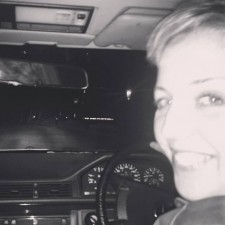 Annel Pieterse is a post-doctoral research fellow at the University of the Western Cape. Her current project, "Texts Bewitched: Reading the supernatural in South African literature, popular culture, and public discourse", examines the distortion and opacity of the sign around issues of the occult in textual representations in South Africa. She has previously published research that addresses the notion of performance as a function of both orality and print texts, and considers the effect that the disruption of language has on the position of the subject in language, particularly the dialogic exchange between local and global subject positions. She teaches as a part-time lecturer at the University of Stellenbosch, and is affiliated with the Stellenbosch Literary Project collective.